On 14-17 March 2019, during the 37th European Student Convention in Timisoara (ESC37),  student representatives from all across Europe gathered to reflect on the role of students in shaping future higher education policies at both national and international levels, especially in the context of the forthcoming 20th anniversary of the Bologna Process. The event was organised by the Romanian Students' Union and the European Students’ Union (ESU). The Convention is a biannual event organised by ESU where student representatives from the national unions of students from 39 different European countries, other stakeholders, experts and policy-makers have the opportunity to meet and discuss higher education.

During the 4-day event, delegates discussed the recent and future developments of higher education: internationalisation and mobility, European Universities alliances, the future of the Bologna Process, the upcoming EP elections, Erasmus + projects and other questions fundamental to the student movement.

The European Students’ Union as partner of the ESSA project facilitated a session during the Convention about the outcomes of the project, on the 17th of March of 2019. Around 20 participants from different European countries attended the session and learnt about the project, the open educational resources and discussed opportunities to take forward the European Students Sustainability Auditing Project.

An overview of ESSA was provided to the students who participated, focused on social responsibility and employability, the importance of sustainability in higher education, assessment and certification.  Students play a critical role in the process of ESSA project and self-reflective learning is central to the student experience, so having a session in a Convention focused just on the role of students in the field of higher education was a great opportunity to spread the word about the project and its benefits. 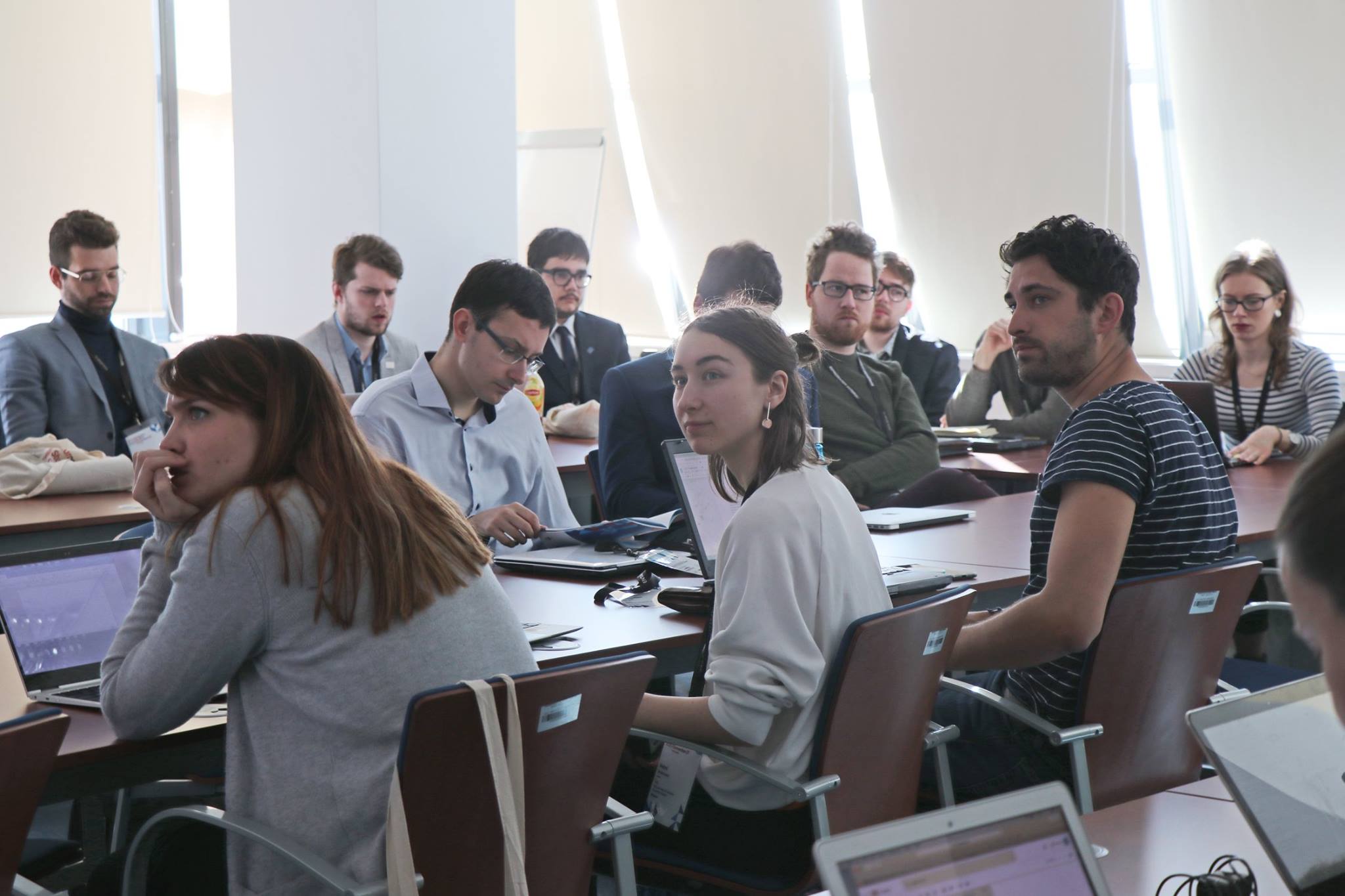 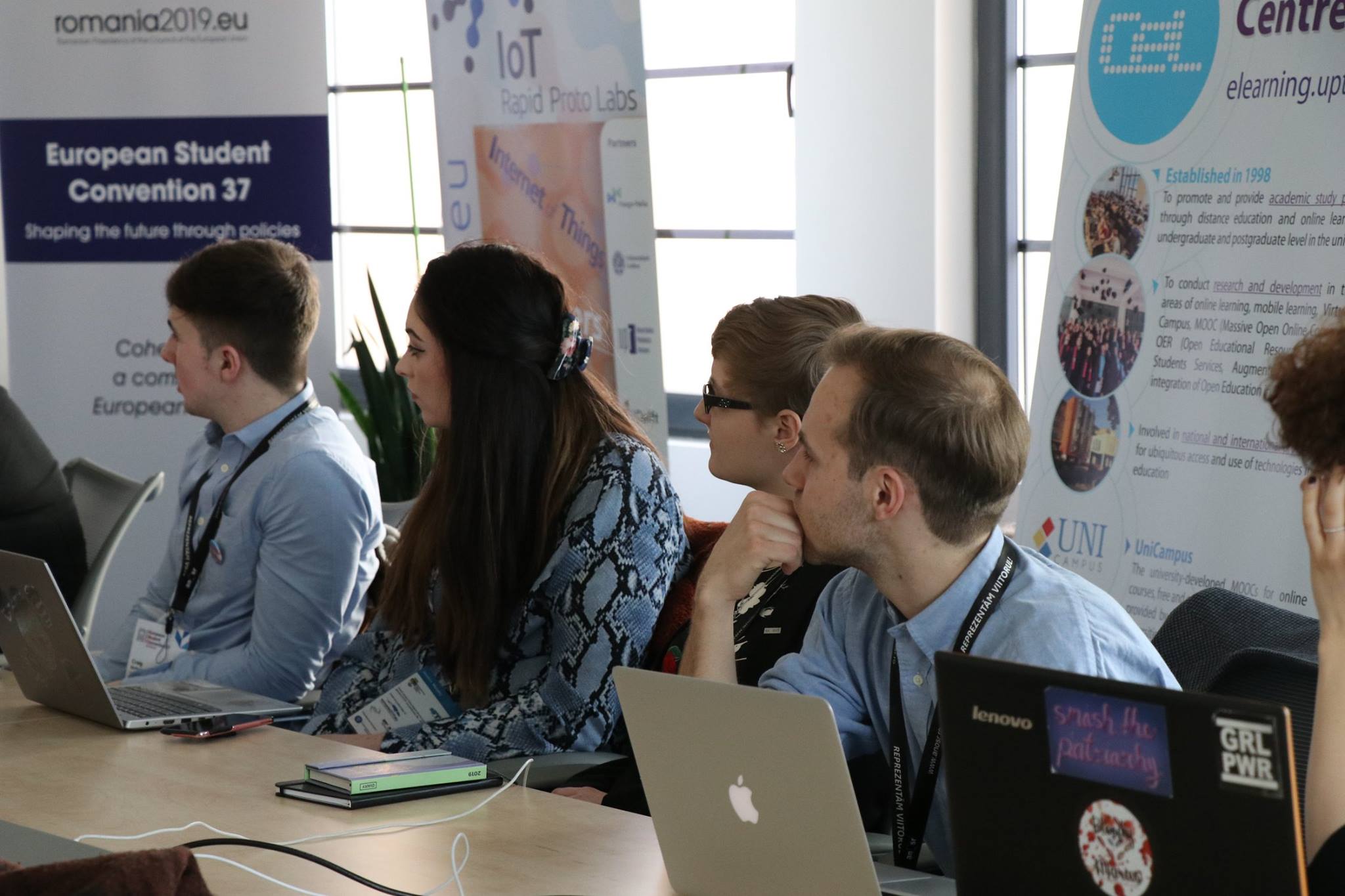