There were 50 attendees at the event held at Kaunas University of Technology. The target audience was lecturers and teachers from universities, applied universities and schools, however participants from higher education comprised about 60 percent of the audience. The universities represented were: Vytautas Magnus University (VDU), Vilnius Gedimino Technikos University (VGTU), Kauno kolegija, Vilniaus kolegija, Utenos kolegija, Marijampoles kolegija. Study areas represented by the HEs included technological, social and health sciences and humanities. The schools representatives came from Kaunas.

The event was organised in the format of a seminar. In the first part of the event, there were presentations by the project team: a general introduction of the project, insights from the audits from the point of view of facilitators and student auditors, University Social Responsibility Benchmarking, as well as a presentation about social responsibility within secondary education in Lithuania. The second part of the event was delivered in workshop format, in which the participant were divided into groups and they were given a task to make an inventory of the social responsibility situation at their institution: what has been done and what could be done more in the context of the Benchmarks presented by the ESSA project. At the end of the workshop, groups made presentations and shared the best practices from their institutions.

The atmosphere during the event was very warm, the participants showed a high interest in the topic. The student alumni who attended the event, shared very enthusiastic and positive feedback about their experience during the auditor training programme and the audits. 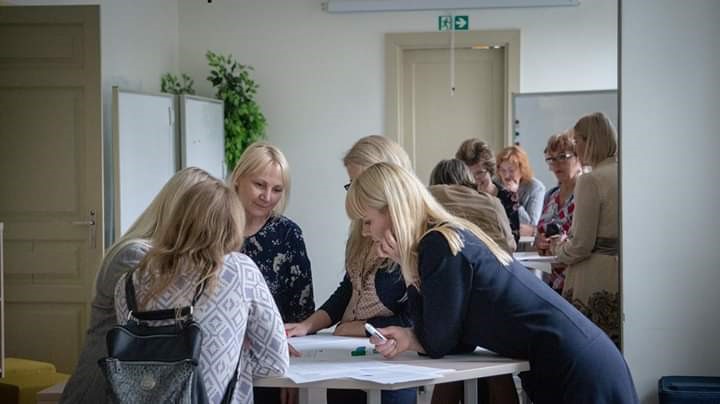 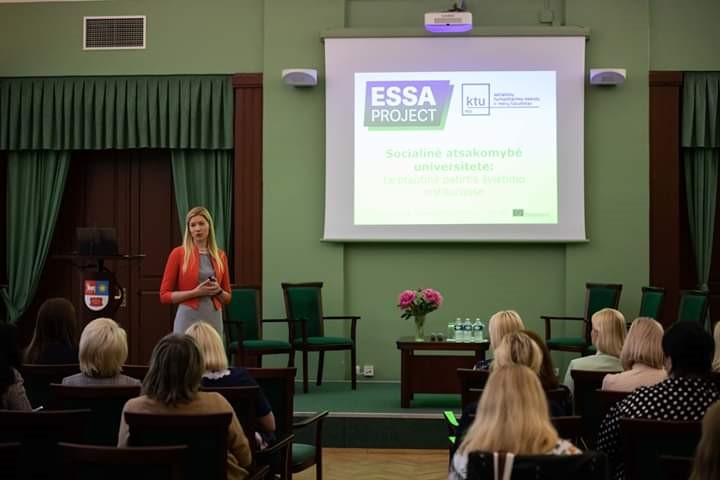 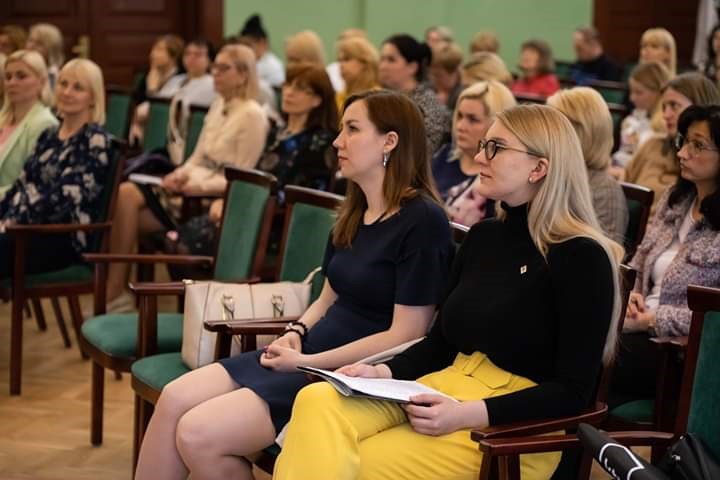